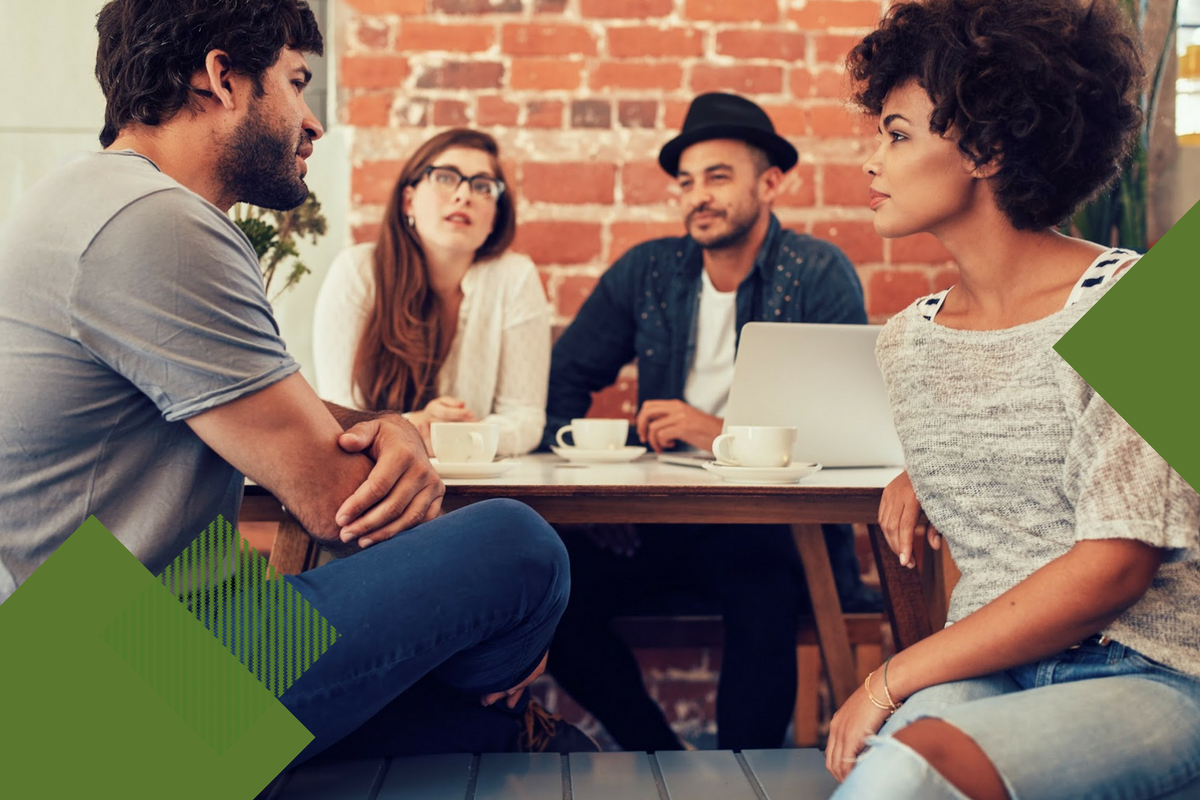 According to the United States Census, there are over 40 million people who speak Spanish as their native language in the U.S., and projections say that number will only continue to increase. To put that number into perspective, the U.S. now has more native Spanish speakers than Perú ( 32.1 million), Venezuela ( 31.9 million), Chile ( 18 .3 million), and Ecuador ( 16.6 million) to name a few countries. This also isn’t even taking into consideration those who speak it as a second language, which would bring that number to over 57 million Spanish speakers. That number makes the U.S. the second largest Spanish speaking population in the world only behind Mexico.

This brings us to our question – Does your website need to be accessible in Spanish? As anticlimactic as it may sound, the short answer is “it depends.” While Spanish is very prominent in the U.S., you don’t want to spend time and resources on making your website bilingual if it won’t benefit you or your customers. For starters, you need to know your audience and market.

Most of the United States Spanish speaking population is in five states: California ( 15 million), Texas ( 10.4 million), Florida ( 4.8 million), New York ( 3.7 million), and Illinois ( 2.2 million). So, if your business is in those areas, then you might want to consider having a bilingual website.

What would that mean for your business?

As one of those native Spanish speakers, I can say from personal experience that if the Spanish speaking community gets word that you are accessible to them, then you will get more business just by word of mouth. I directly benefited from this at a past job where I was a salesperson.

Then there’s Search Engine Optimization. Being searchable in Spanish can do incredible things for your organization. Very few business websites are searchable in Spanish, so that means your website will rank high in search results just by being there. So, if your business has a decent amount of Spanish speaking consumers and it’s in a market with a large Spanish speaking population, it makes sense that your website should be in Spanish as well.

How do I go about it?

That translates back into English as “the 19 fever of gold of the century.” The original English text for that is “…the 19th century gold rush.” If you plug that into Google Translate alone, it will translate it properly. The problem is that because it was part of a much larger body of text, Google Translate did not know how to properly translate it.

How does Google Translate work?

Google Translate uses something called Statistical Machine Translation to do its translations. This basically means that it uses statistical analysis to find the best translation of documents on the internet that have already been translated by humans. Its main source is documents on the European Union’s website, and because of this, Google Translate works best when English is the target language and another European language is its source. This brings up many issues, but one of the biggest is when you’re needing to translate English text to Spanish, it is likely translating it into the Spanish spoken in Spain. This is different from the Spanish spoken in Mexico and other Latin American countries. If it doesn’t seem like that big of a deal, then just think about it this way – what if you had something you needed to be translated into English and it gave it you in English from England? Suddenly, your pants have turned into underwear, and fries are now chips.

What should I do?

There isn’t a simple answer for the best thing to do. It will depend on your company and customer needs. You need to understand your market and your audience. If you have an audience for bilingual content in the market that you are in, then you can only benefit from translating your website into Spanish. As for how to go about translating the content, your best bet is to hire a professional translator that is local to your area. Not only will they be able to do it properly, but they will also know what the local community needs. Being aware of the needs of your audience is crucial and will ultimately lead to more success for your website.