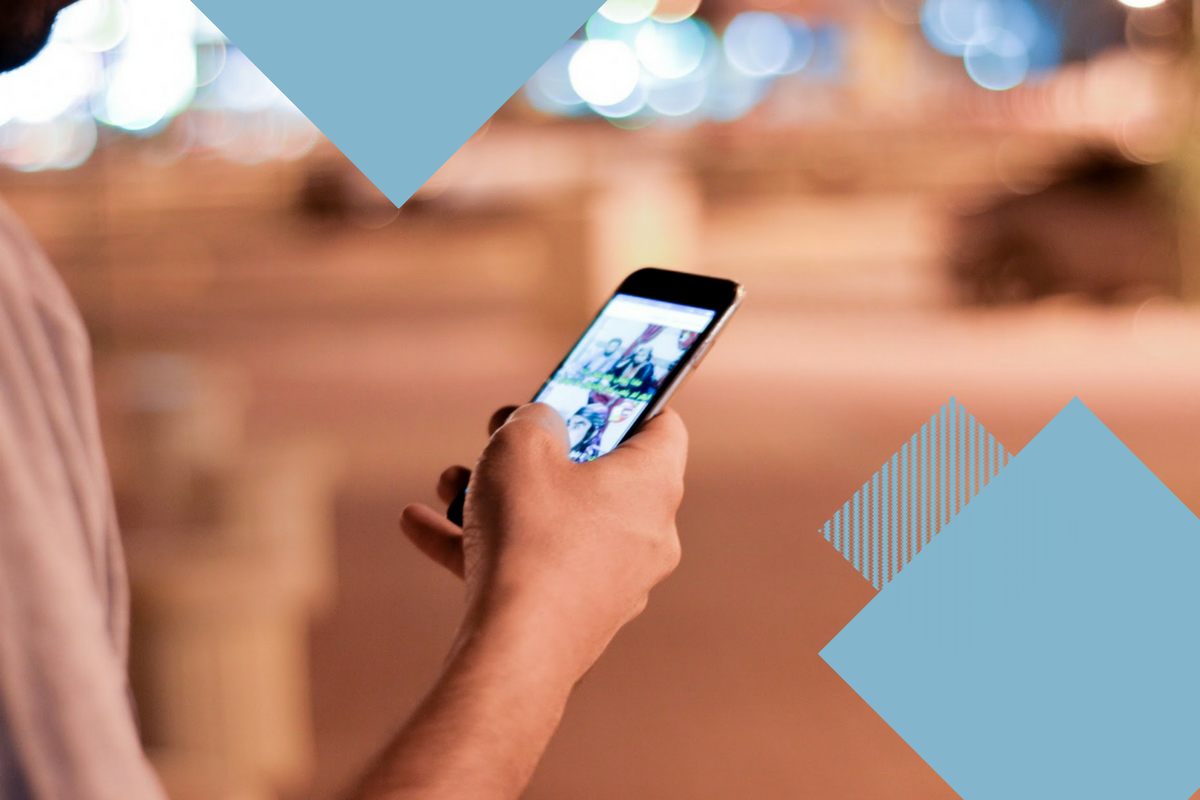 Advertisers know that people live off the hype. We can’t avoid it. We’re drawn to it like mosquitos to a bug zapper. The innate fear we all share, which makes us media consuming monsters, is missing out on the hype- better known in younger circles as FOMO, or the fear of missing out. Undoubtedly, many hype trains crash and burn and leave us disappointed before they ever reach their destinations. For example, the Segway from the early 2000s that was supposed to revolutionize our means of transportation. Every quarterback the Browns have drafted in the first round since Brady Quinn. Last year we saw the rise and decline of Pokemon GO! By the end of this month we’ll be upset we missed the McGregor Mayweather fight, because we already fried our retinas watching a solar eclipse. The constant cycle can become exhausting. That’s why I’m going to bring up one thing that won’t disappoint. It’s called remarketing, and it should be getting more attention.

Remarketing is a strategy that allows you to advertise to an audience that has previously encountered your brand in some pre-specified capacity that matters to your business. For a basic remarketing setup you could advertise to people who have visited your website before. The first step in this strategy is creating an audience for users to the website, defined either as one large ‘All Users’ bucket, or smaller subsets based on their browsing. Once that is done you decide which Google ad network you’d like to use. Display, Search, and Youtube TruView all have remarketing capabilities that you can utilize. Finally, choose whether you’d like to bid on clicks (CPC) or impressions (CPM). By using this strategy, you can better utilize your marketing budget by targeting the audience that is most likely to convert.

I feel as if remarketing, for everything it has to offer, has been the most underrated feature of the Google ad network. After all, Google has had remarketing capabilities since 2010.  The difference I see now is that the targeting methods have had time to develop and become more sophisticated and segmented. What we have today is what I will call a more complete mix of remarketing options from Google. Tools, that when combined, should generate more hype for the practice amongst marketing managers.

Since remarketing’s inception at Google, we have come a long way. When remarketing first launched on AdWords in 2010 it only worked for display campaigns and was tedious to set up. You had to place a tracking code on every page of your website. It wasn’t until two years later that we saw the first significant improvement to the program. In 2012 you were able to use Tag Manager and Google Analytics in tandem with your AdWords account. This would improve set up times and grant you greater segmentation control. By 2013, remarketing became even more valuable when it joined the search network. A channel that offers much higher click through and conversion rates than the display network alone.

Get a Free Analysis of Your Paid Advertising

The newest editions to the targeting tool box are Similar Audience targeting and Customer Match. Enabling Similar Audience targeting allows Google to analyze your remarketing list and find new users based on similar search behaviors. What this allows you to do is spend your ad dollars more wisely and grow your remarketing lists much faster than before. Customer Match is a different type of remarketing where you can upload offline data into AdWords and use it to connect with previous customers. Now you can focus on customer retention and strategize ad delivery for upselling.

Remarketing lists are without a doubt one of the best places to spend your money on Google. They give you access to users who are more likely to lead to a conversion. In fact, a Google study showed that users already familiar with your brand are 20 percent more likely to convert.  According to a Google report, Tirendo, a European online tire retailer, saw a 22 percent sales increase after implementing remarketing lists for search ads. The advertising dollars they spent per order placed, dropped by 43 percent. Thomas Kay, Tirendo SEM Manager, said, “It feels as if Google has opened up a completely new marketing channel.” I would say I agree after seeing those numbers. Remarketing lists definitely deserve more hype than they currently get.

Things To Keep In Mind

Before you board this hype train, however, you should know that not all channels are compatible with all types of retargeting. For instance, the Similar Audience targeting for the search network is still only available in Beta form to Google Partners affiliated agencies. In addition to there being some channel limitations, it can be tricky to set up. In order to utilize remarketing lists you’ll need to have experience using Google Tag Manager, Google Analytics, and at least one of Google AdWords’ ad networks. Though the setup may be a hurdle initially, it is well worth the jump. Give it a chance and you’ll see what all the hype is about.