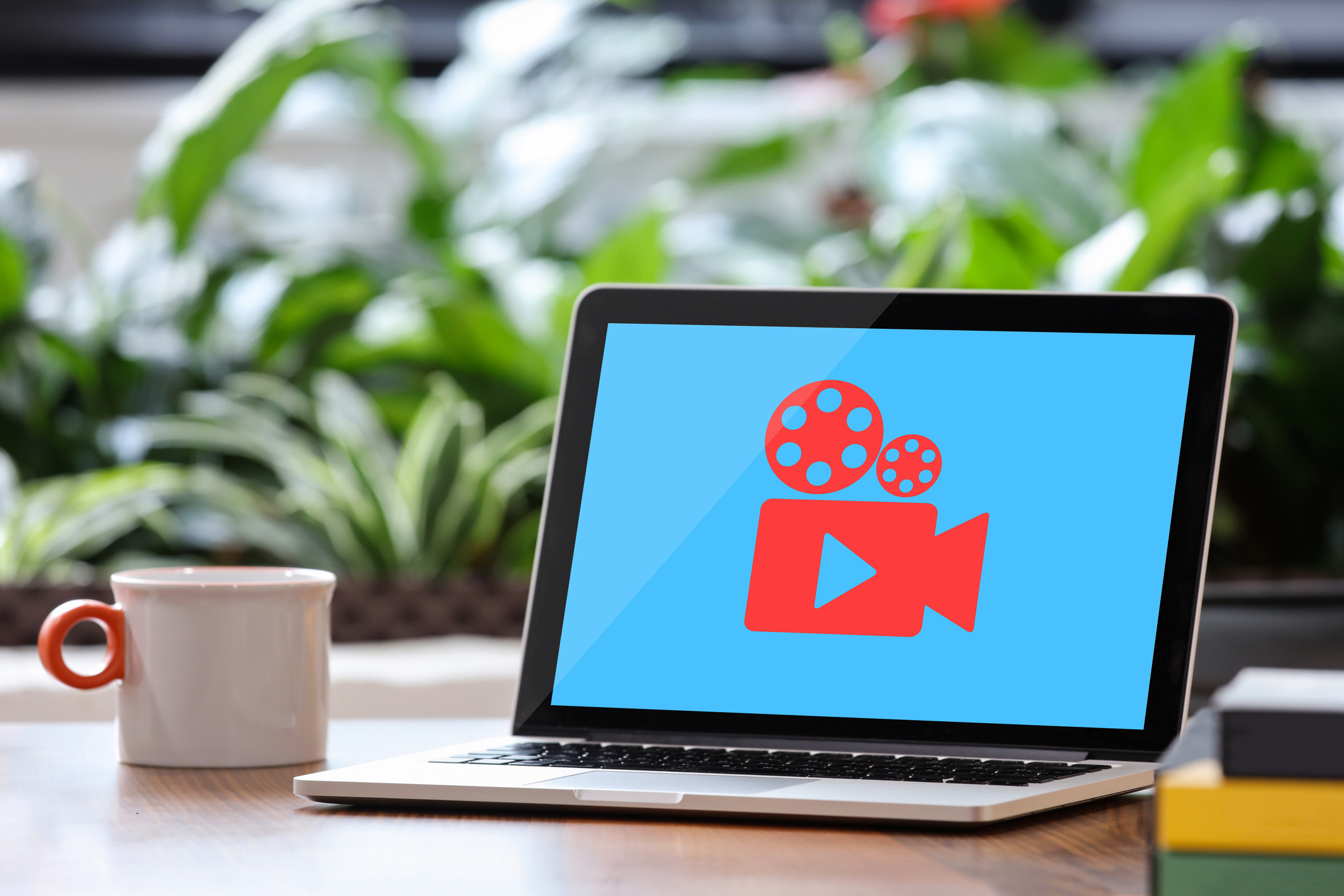 YouTube has come a long way since the first video was posted on the platform in 2005. It’s technically a teenager now, which in internet years means it is ancient. Although YouTube began as a simple file-sharing site, it’s grown to the point where it is a veritable goliath in the entertainment sphere. Famous YouTubers have glamorized the platform to the point where American children say they want to be YouTube stars more than any other career.

If your business is interested in reaching your customers, you should be utilizing YouTube ads. It’s as simple as that. And, importantly, it’s easier to get started than you might think.

There isn’t just one YouTube ad. There are six different kinds of ads on the platform, some of which are videos and some of which are overlays or text ads. All have slightly varying requirements, costs, and effectiveness.

There are three types of non-video ads on YouTube: display ads, overlay ads, and sponsored cards. Display ads appear to the right of a video and above the video suggestions list; they can be either a GIF, JPG, or PNG. Overlay ads are simply text ads that appear over a portion of the video; they include a link to a different page and can be dismissed by clicking the small ‘X’ in the corner of the ad. Sponsored cards appear with a little info icon in the top-right of a video, and when the icon is clicked, they expand to feature picture ads.

To utilize these options, all you need are images or text, both of which you probably already have at your disposal in one way or another that can be repurposed.

Depending on the video and device you’re using, you will encounter a variety of different video ads. These ads are of different lengths and appear in different spots in the video.

Skippable video ads are a form unique to YouTube. They can be as long as you want—15 seconds, 30 seconds, 2 minutes—but can be skipped after five seconds. They offer the widest reach in terms of variety of platforms. They can also play in the middle of a video, depending on its length.

Non-skippable video ads are a uniform length: 15 seconds. As the name implies, they can’t be skipped (shocker). The original video will continue after the video ad completes. Like their skippable cousins, non-skippable ads can appear in the middle of videos as well.

Also somewhat unique to YouTube, bumper ads are short—six seconds. They’re in and out fast, like a digital Navy SEAL team. A combination of skippable and bumper ads can play back-to-back.

Google search ads have become so common as to be ubiquitous, and they’re a core part of how Google makes money through their search engine. The cost per click (CPC) of these ads varies according to industry and even further according to individual markets. Generally, though, most industries see average CPCs between $2 and $4.

In comparison to search ads, video ads can be significantly more cost-effective. They’re measured by cost per view (CPV) rather than CPC. And the CPV is much, much smaller: The average CPV for video ads on YouTube is about $0.05. That’s right—five cents!

While YouTube ads aren’t as good for lower-funnel advertising (converting interest into purchases), you can get a huge bang for your buck in the top of the funnel (brand awareness and product introduction). And combining YouTube and Google search histories can allow you to precisely target the customers you think are most likely to convert.

The first step to running video ads on YouTube is, well, the video. And while creating good ad copy is straightforward and doesn’t require much of an entry cost, creating good videos is hard. Not every company has the monetary resources to outsource a specific ad for YouTube nor the in-house equipment and talent to do it themselves.

Enter Google’s Bumper Machine, which sounds like a ride at an amusement park but is actually an extremely neat service that utilizes artificial intelligence to create shorter video ads from longer source materials. Simply supply Bumper Machine with a high-res logo, a raw video file, and a music or audio file. After a week, you’ll have your own personalized video to run as a YouTube ad.

Of course, there is a catch. Bumper Machine is in beta. Furthermore, in order to use the service, your company will need to be whitelisted, and not all companies are whitelisted for the program. However, as a Google Premier Partner, Go Local has access to the Bumper Machine right now for our clients.

Also, if you don’t have any longer video, Bumper Machine won’t be able to help. That’s why it’s very important to have some sort of high-quality video assets. The content can’t be created if there’s nothing to create it from, after all.

The Opportunities of Creating Videos Yourself

Not every business has access to the Bumper Machine, but even if you do, creating videos yourself can be surprisingly beneficial, especially when taking into account the challenges and opportunities of ad lengths imposed by YouTube.

Remember Vine? You’d be forgiven if you didn’t. Vine was an app wherein you could record and publish six-second videos at once. It forced creators to think about comedy in a different way—to execute the best possible version of a joke, to implement that Draconian time limit as a tool, and to actively seek “stories” that can be told in six seconds. For instance:

Bo Burnham has six seconds to get across the joke that “This is my jam” has wildly different literal and figurative meanings—and that the difference between the two of them is absurd. And he does it because he gets the whole joke. He gets what’s funny.

Just check out this video, which channels the Vine energy into less than six seconds to carry across a strong idea:

This ad is from Gumtree, a classified ads site a la Craigslist based in the United Kingdom. Chances are, you had no idea what Gumtree was at the start of the video. Six seconds later, you get it.

If you’re a company that’s producing video ads for YouTube, you’ve got two options: avoid dealing with bumper and skippable video ads entirely, or incorporate the need to create short ads into your thought process. You can certainly “do you,” but we’d strongly suggest doing the latter.

Why? First, it makes better ads. But secondly, it forces you to think creatively about your product, your company, and your consumers. Can you quickly and effectively communicate exactly what you are and why somebody should purchase your product? No, not in brand jargon—in real layman’s terms that everyone can understand. If you can’t, then not only won’t you be able to effectively create six-second ads, but you’ll also have bigger problems on your hands.

YouTube may seem like a scary place where Gen Z congregates to create memes out of nothing, watch people play video games, and simply waste a bunch of time. But that’s not the full reality of the platform today. Every month, billions of users utilize it for a wide variety of reasons. If you’re not taking YouTube into account, you should be.

At Go Local Interactive, we have the Paid Media know-how and a Google Premier Partnership that allows us access to beta programs like Bumper Machine. If you’re interested in subscribing to the potential of video ads, contact us today, and we can get the conversation going.