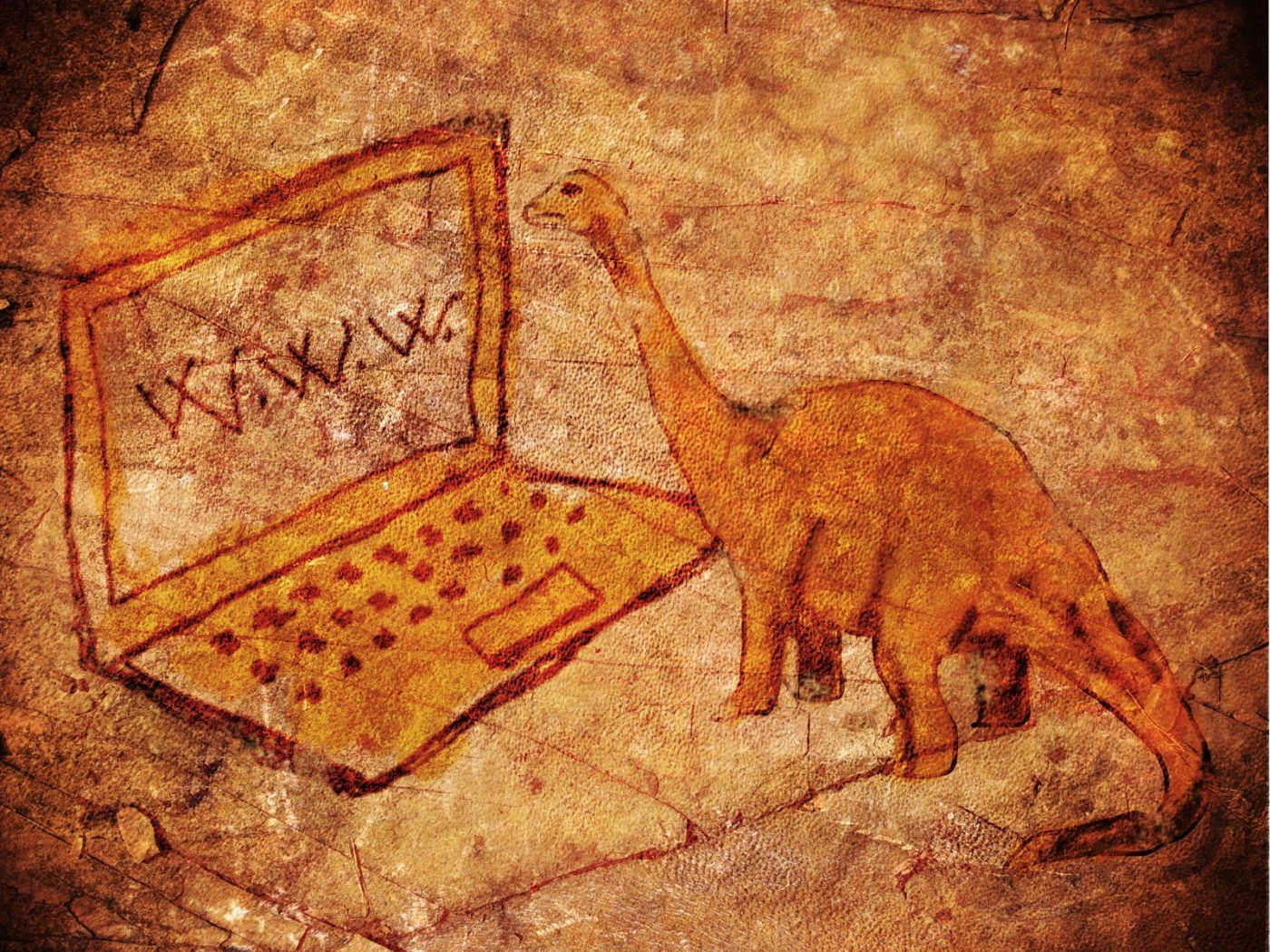 In Major League Baseball, it used to be true that the sacrifice bunt and the attempted steal were necessary components of a lively offense. Get on, move them over, get them in. That was the axiom. It was just how teams operated.

And while teams still bunt and steal bases, the importance of those two tactics has changed drastically. The game is different. Over time, teams realized that the metrics showed that attempting stolen bases and relying on sacrifice bunts weren’t nearly as important as previously thought.

The field of Search Engine Optimization (SEO) has followed a similar path. Earlier in its history, certain standards and practices were of paramount importance to SEO and website success. These practices are still factors in SEO, but their context and importance are different. It’s just a different game today than it was a decade and a half ago.

However, that hasn’t stopped SEO and baseball dinosaurs from insisting on outdated ways of thinking. What a successful SEO program looks like has evolved just as much as the internet itself. Your SEO program needs to keep up with modern times or your success can, well, go the way of the dinosaur. Here’s what you want to keep in mind in the modern SEO era.

The tricky thing about SEO is that the outdated modes of thinking used to be best practices. Complicating this further, portions of these outdated best practices still influence SEO performance today.

What has changed isn’t so much the factors themselves, but rather how they are best used and the weight of their impact on websites. These factors are:

Let’s say you’re running a ski website with information and tips about Colorado ski resorts. Today, as well as 20 years ago, you’d want to include these factors. You’d want to optimize your website for specific keywords that match up your content with what’s being searched, including things like “Breckenridge ski vacation” or “ski resorts near Denver” or “Colorado skiing.” You’d want title tags, meta descriptions, and H1 tags to describe the purpose of pages for search engines and for users. And you’d want to have hyperlinks that link back to you from other credible, relevant sites, as that shows your website has authority.

Old-School Algorithms and the Beginnings of SEO

Although old-school and modern SEO professionals both incorporate those core factors into SEO programs, there is a clear difference between how SEO dinosaurs approach those tools and how modern SEO works.

To understand that difference, we have to first put on our digital safari hats and go on a quick historical expedition through SEO history. So, put on your puka shell necklaces, frost those tips, and hop into those capris: We’re going to the 2000s.

Taking Advantage of the Algorithm

In 2000, when Google Toolbar was released into the wild, the dominant algorithm was something called Google PageRank. PageRank told how important a page was compared to other pages, estimating the likelihood that any given page would be reached by a random web user surfing the internet. Other factors clearly existed in search results—otherwise, the same handful of well-known sites would appear as results for nearly every search—but how PageRank evaluated your site’s keywords, meta descriptions, and hyperlinks was extremely important.

But PageRank wasn’t as advanced as modern algorithms, and it could be tricked. It didn’t understand context or semantics, so a paragraph on a website filled with random keywords, even if it was totally nonsensical, would rank for those keywords; this practice is called “keyword stuffing.” And if you needed more hyperlinks to your site, well, you could simply create a different website with hundreds of links back to yours.

An approach like this, one that doesn’t benefit the end user and clearly exists merely to trick search engines, is called “black hat SEO.” As *NSYNC, Brittany Spears, and Backstreet Boys flooded the charts during this era, so too did black hat SEO practices flood Google with websites that didn’t truly meet the needs of searchers.

Everything changed in the land of Google when it rolled out its major algorithm update in 2003, which came to be known as the Florida update. Combined with a major update the very next year (dubbed Brandy), these two updates forever changed the way that Google works.

Florida and Brandy fundamentally altered SEO by doing a few things. Florida severely cut down on the effectiveness of keyword stuffing and link farms–websites whose sole purpose was to link to other websites–drastically changing search results for millions of websites literally overnight. It made it harder for SEO professionals to manipulate website rankings, as it took away many of the raw tools that could be used to demonstrably and directly increase site performance in search engines. Brandy, meanwhile, introduced Latent Semantic Indexing. In other words, Brandy improved Google’s contextual and semantic understanding of language, making previously disconnected keywords like “Colorado ski teachers” and “Colorado ski instructors” function similarly.

By the time 2004 came to a close, the groundwork had been laid for the future of search and the future of SEO. That future, in Google’s own words in a 2012 blog describing their Penguin update, was to “reward high-quality sites.”

Despite multiple major algorithm updates, much mainstream conception of SEO is stuck in pre-Florida terms. Ensuring that you have a sky-high keyword density on all your pages just won’t help much anymore, nor will purchasing a bunch of hyperlinks to your site from sketchy websites.

When a user inputs a query, they are looking for something specific. It’s SEO’s job not to trick your site into appearing in the result, but to help your site connect to the users who are searching for what you have to offer. While manipulation is no longer a realistic option, that doesn’t mean that SEO is less important. It just means that SEO is more complicated, more nuanced, and more involved.

One example of this is through TF-IDF, or term frequency-inverse document frequency. This process allows SEO professionals to search for and then include related keywords that help give context to the keywords already on the page. From Google’s perspective, a high-quality page is one that not only has the right keywords for a query but also has the right meaning that will satisfy the query.

At Go Local Interactive, our team of SEO experts can help optimize your website for searches today and tomorrow with a proactive and long-term approach. Contact us today to see what our SEO services and other digital marketing services—including content, web development, and paid media—can do for your organization.