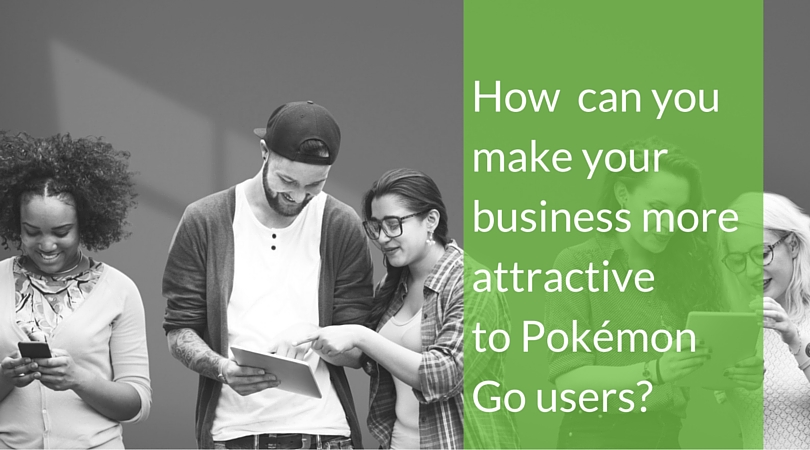 I can remember the endless hours I would spend playing Pokémon during my youth. I had the cards, I owned all the games (and still do), and even dressed up as Pikachu for Halloween one year. If you asked my mother about my childhood obsession, I am sure she would cringe just thinking about the hundreds of dollars she spent. Now over ten years later, I doubt she ever thought Pokémon would be relevant to my adult life, let alone my job! However, with the release of Pokémon Go this past week, it is just that. The addiction is back and the marketing world should take notice.

The Perfect Storm of Gaming Elements

Pokémon Go is a new smartphone game that you’ve been hearing all the fuss about. A collaboration months in the making between the companies Nintendo and Niantic made this hype beast possible. In every sense, this game is the first augmented reality game to really get things right. It is immersive, interactive, and social. These are three of the prime ingredients you need these days to make any marketing venture successful. Another great feature is that it is completely free to join.

In this new release, the real world and the Pokémon world have fused together. In fact, before Niantic’s creators made games, they used to develop Google’s maps. They were able to make real-life locations function as key landmarks within the game. For instance, some areas are represented as “Poke Marts,” and by visiting them you gain items such as “Poke Balls.” Using these items, you can catch wild Pokémon that appear near your current location. The end goal of the game is to battle other opponents and “catch’em all.” At this early stage, Pokémon Go is simple enough for children to pick up and play, and still complex enough to demand the attention of adults like myself.

So where in the world does marketing come into play? Well, it goes back to the fact that people have to visit real-world locations to battle one another, catch Pokémon, and pick up items. The idea is that by making your location the most desirable place for patrons to visit, you could potentially draw hundreds of extra visitors to your business a day. It may sound crazy, but when you consider that Nintendo has added $9 billion to their market value in just one week, it may be time to give it a shot.

Whenever I leave the house, I usually run into people playing Pokémon Go. Multiple times I’ve witnessed more than three people, complete strangers, awkwardly floating around the same area trying to catch Pokémon. I could be at a Taco Bell, a gas station, anywhere. I constantly see people on their lunch break wandering aimlessly around the park down the street. At times it looks like a scene from the “Walking Dead.”

How, then, do you actually make your business more attractive to users? You can buy things in the game called Lures. They create a Pokémon hot spot if you will, and users can see it on their map if close enough. For around $100 you can purchase 21 of these lures worth over 10 hours of game time. However, in order to do so you’ll need to have a Pokémon Go account tied to the exact location you wish to target. For the moment, the way I see it working is that businesses connect with customers through their social media networks and alert them to the times lures will be in use at their store. 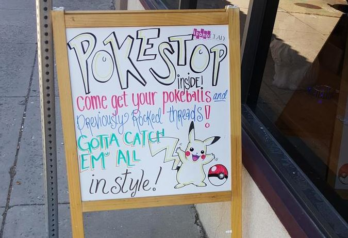 A few set backs that may make marketers afraid to attempt this strategy are connectivity issues players have been reporting. Since the launch, there have been problems with the GPS location system and server crashes. If the developers can address these problems and make the game more consistent for users, I truly believe we will have a gem on our hands. In the coming months, marketers should keep close watch on the game.

Go Local is excited to see Pokémon Go’s next steps as we’ve thoroughly enjoyed the game ourselves: 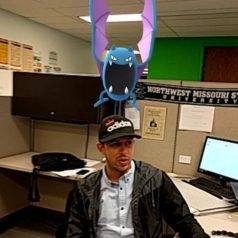 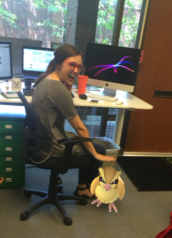 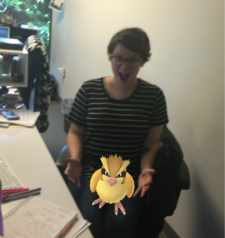 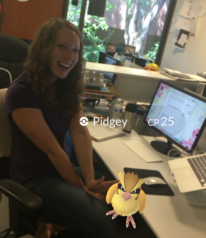 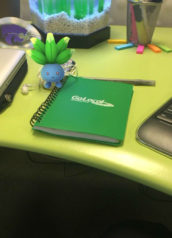 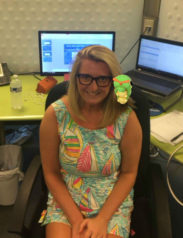