The modern world is currently ruled by social media, and its seat on the throne doesn’t appear to have any approaching threats. As more and more people bow down to this supreme, businesses have no choice but to leverage social media if they want to be successful. Social media can be used to grow brand awareness, increase the quality and speed of customer service, and draw traffic to your company’s website.

Here at Go Local, our social media team works diligently to achieve each of these successes, and their work has paid off for multiple clients. One client launched a six-month Twitter campaign and, on average, more than doubled its followers each month. This lead to an overall increase of nearly 1,700 percent.

Another Go Local client began social media campaigns and, in a matter of one year, experienced a growth of 643 percent in its number of Facebook followers. Contributions to its total social community also increased by 40 percent. 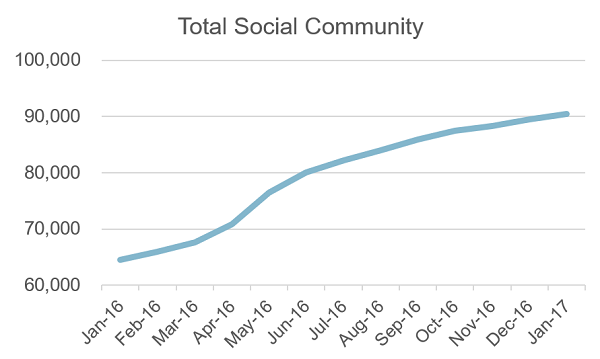 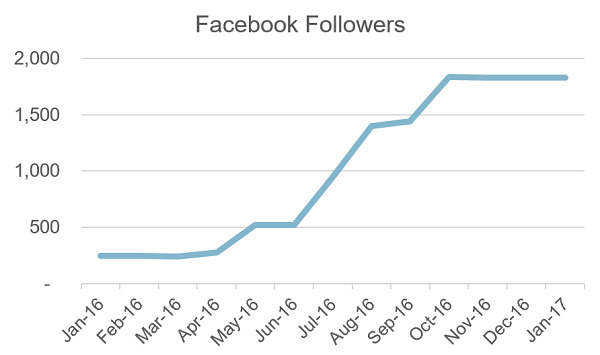 While these results alone are outstanding regarding brand awareness that results from social media, the bigger picture is the effect this growth has had on traffic to company websites. The previously mentioned client experienced a total site traffic increase year-over-year of 17 percent, with 6 percent of the total traffic coming from social referrals alone. Keep in mind that this is just the number of customers visiting the site straight from a social platform. This does not include those who access the site organically later after visiting a social site.

Want to learn more about the impact of social media on your business? Visit Go Local’s social media blog posts and other case studies that illustrate social media’s capabilities.